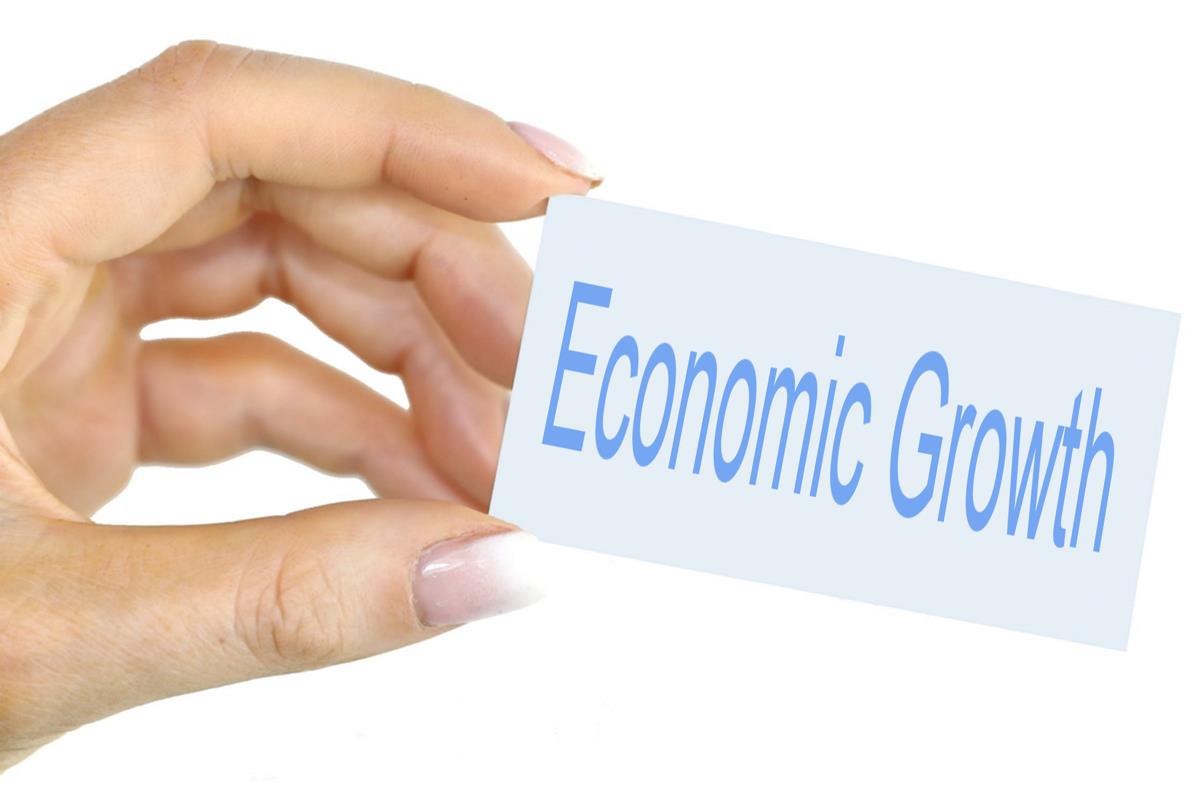 The world was suddenly hit by the novel coronavirus in the year 2020. In fact, it was so unprecedented that for a long time most parts of the world struggled to come to grips with it. What is more daunting is that well-off and developed economies came crumbling down due to the pandemic during the time when almost the entire world was on lockdown.

Now, even though the pandemic is not over yet, according to researchers and some US economy news and forecasts, there sure has been some respite. According to several reports, the United States can be seen recovering from the after-effects of the novel coronavirus, in spite of the second ongoing wave of Covid 19.

Although there is a lot of scope for improvement, according to Jerome Powell, the Federal Reserve Chair, the economy can be seen picking up and the recovery has been extremely positive, defying the expectations of many. There has been an incremental increase in the household spending of the residents, signifying that there has been recovery in the household sector. This goes on to say that people are no longer only spending on essential items, but are also going back to purchasing speciality items, thereby indicating a positive sign of the economy stabilization.

At the same time, despite the speedy recovery of some sectors, there are many straits of the economy that are still under the grip of the pandemic and are struggling to make ends meet. One of the most common news during the pandemic was people being fired due to the fact that major companies and MNCs had to close down their operations. This led to an unemployment rate of 6.2%. However, a year later, quite a few companies are now in a hiring freeze. The good part is that many companies are now open to allowing their employees to work from home, which gives advantages to the hiring process.

Amidst the many negatives, there are still some resplendent positives. With the introduction of the vaccines, more and more businesses are able to resume operations. The recovery has been quicker than expected, and so researchers are hopeful that this trend will continue. In fact, the Federal Reserve has predicted that the US economy will grow by 6.5% in2021.

Despite the circumstances, there is a silver lining in all of it. Online businesses have peaked during this period more than ever, and there have been many sectors that have actually done better during these trying times. Even though there’s still a long way to go, more sectors are reviving and economies are looking for ways to open up.

The world was suddenly hit by the novel coronavirus in the year 2020. In fact, it was so unprecedented that for a long time most parts of the world struggled to come to grips with it. What is more daunting is that well-off and developed economies came crumbling down due…

Previous Post
Simplifying the transition to IFRS 16 with dedicated software
April 6, 2021
Next Post
Finding The Best Agency To Help With Your Online Marketing
April 6, 2021