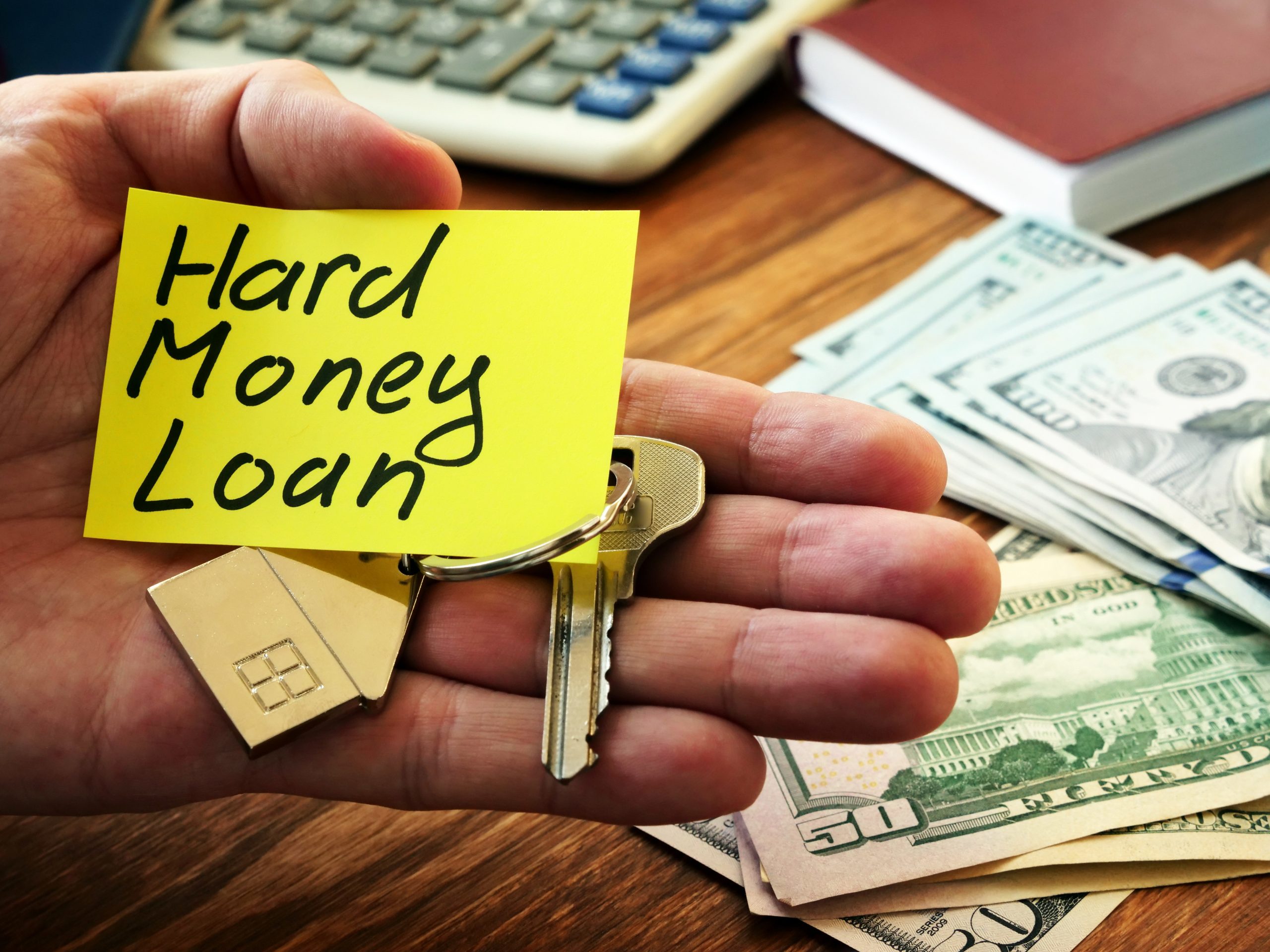 That alternative method is hard money. In most cases, hard money lenders will not lend to individual consumers looking to build. But they will lend to builders. Going the hard money route has its advantages and disadvantages. By and large, builders capable of making it work can finance their projects with a lot less hassle.

The Basics of Hard Money

Actium Partners, a Salt Lake City based private lending firm, says that hard money lending is private lending. A hard money firm might consist of a small number of like-minded investors who all pool their money to lend it out. It could also be a larger organization drawing on funds from dozens of investors.

What makes private lending different is that it is subject to different rules and regulations. Because hard money lenders are not held to the same rules as banks and credit unions, they have a lot more discretion in how they lend and to whom. This makes them more flexible. It also allows them to act more quickly.

There is no set formula dictating how hard money transactions must play out. Again, lenders have plenty of discretion. They can be as creative as they need to be. As a means of illustration, consider a hard money lender who works with a luxury home builder. Rather than buying a piece of tract land and putting hundreds of houses on it, this builder deals with one property at a time.

The builder has enough cash to buy a plot of land straight up. He then goes to a hard money lender for financing to construct the home. Let us say his total costs work out to $350,000. Based on current property values and already approved plans for the project, it is estimated he can sell the completed home for more than $700,000.

It is clear there is enough value in this product to warrant making the loan. Assuming the builder completes the home, the lender’s risk is minimized. Selling the home in the event of default would more than cover the lender’s costs.

A Formula That Works

This type of deal is based on a formula that has proven to work. It is good for the builder in that he doesn’t have to get bogged down in the complexities of standard construction loans. He doesn’t have to time the different phases of construction to funding releases from a bank. As long as he has a sound exit strategy and the property with a high enough value, he has no trouble securing hard money.

The deal is good for the lender because risk is minimal. Furthermore, turnaround on this sort of loan is fairly quick. A loan for new residential construction can have a term as short as 12 months for the simple fact that one year is more than enough time to build and sell.

This post has described just one way that hard money can finance new residential construction. There are other ways lenders and builders can work things among themselves. The point is that new-home construction does not require traditional construction loans. There are workarounds for builders who do not want the hassle of dealing with banks. 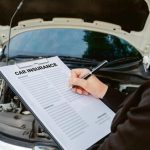 What Are the Types Of Car Insurance In India 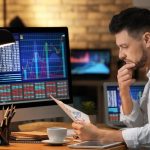 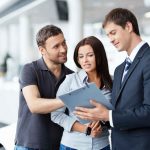 How to be Effective in Acquiring Vehicle Finance?