What Happens to Employee Benefits If the PRO Act Passes? 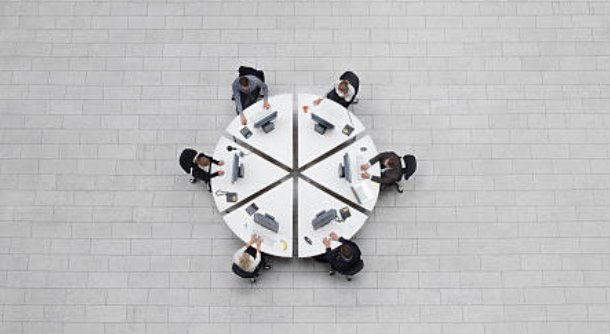 Presidential candidate Joe Biden made it very clear during the 2020 campaign that he supported efforts to make California AB 5 the law of the land nationwide. Now that he is president, and with Democrats in control of both houses of Congress, it is quite possible that Biden will get his wish by way of the Protecting the Right to Organize (PRO) Act 2021.

The law includes several provisions that would fundamentally alter the way companies do business. For insurance brokers and general agencies, the biggest change has to do with how companies classify their workers. Are they employees or subcontractors?

Distinguishing between the two has implications for everything from health insurance to overtime pay. In fact, such issues were the impetus behind California lawmakers implementing AB5. It would be impossible to implement the law nationwide without impacting benefits.

If you’re not familiar with AB 5, Dallas-based BenefitMall explains the basic concepts in a blog post published earlier in 2021. In a nutshell, the law requires California employers to apply what is known as the ‘ABC test’ to determine employee classification.

It is the second provision that is likely to have the largest impact. Why? Because companies rarely perform work outside of their normal scope of business at a significant enough level to warrant a large volume of independent contractors.

All of this brings us back to the fundamental question of how employee benefits will be impacted should the ABC test be applied nationwide. For starters, converting subcontractors to employees would mean a lot more people eligible for workplace benefits. However, that is assuming employers don’t make any changes to their plans. That’s not necessarily a given, though.

Some companies, especially those that operate under the gig model, might not be able to afford generous benefits packages. No matter how much insurance brokers attempt to do for them, they may be forced to transition all of their employees to part-time in order to reduce benefit costs.

Another likelihood is higher insurance rates commensurate with the number of new employees being added to insurance plans. More importantly, there are those contractors who work in especially risky industries. Adding them to the payroll would mean higher health insurance rates. Rideshare drivers and construction workers immediately come to mind.

What It Means to Insurance Brokers

Right now, the PRO act doesn’t seem to have enough support in the Senate to pass. But that could change in an instant. As such, it is wise for insurance brokers to pay attention to what is happening in Washington. Should the legislation pass and be signed by President Biden, significant changes will eventually come. Whether those changes occur in time for annual renewal remains to be seen.

How do you feel about the PRO act? As a broker, would it affect your business in any way? We all might find out before too long.

Presidential candidate Joe Biden made it very clear during the 2020 campaign that he supported efforts to make California AB 5 the law of the land nationwide. Now that he is president, and with Democrats in control of both houses of Congress, it is quite possible that Biden will get…

Previous Post
Special Online Slots Guide Only For Newbies
July 9, 2021
Next Post
Why AK47BET Is Popular Among Players?
July 9, 2021